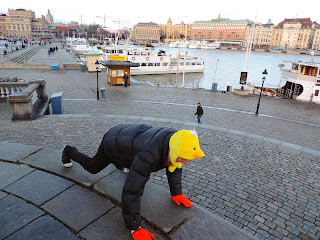 As a new year without a foreseen apocalypse approaches, people around the world are making lists of resolutions that they'll do until they become mildly inconvenient in mid-January. There are always the exceptions of resolutions that survive the winter and help change our lives for the better, but whatever the result, it's always good to have goals to better ourselves. If nothing else, we at least get a year older.

Last year, I was ambitious and inspired after our world didn't implode, so I made a list of resolutions for 2013.  Without a silly omen to worry about this year, I am less inspired to make a list of resolutions for 2014. But since last year's article was mildly popular, I thought I'd reflect on my ambitions for 2013 and see how successful I was. If I didn't fulfill them, I'll make note of something I did instead. I at least got out of bed 365 times and things happened. 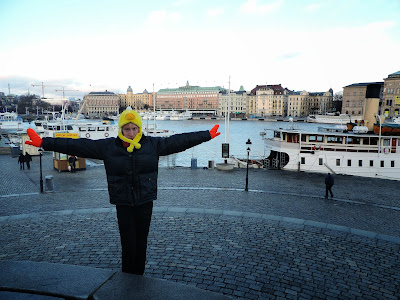 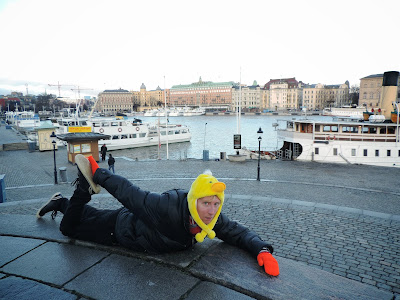 Happy 2014 to my loyal readers! I hope the year is filled with resolutions that you don't do exactly, but you realize you did something else decent.