I Resolve Not to Listen to the Ancient Mayans Again 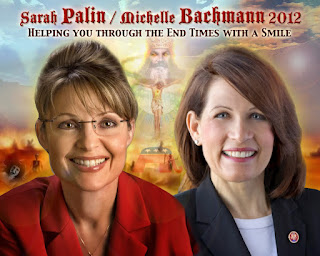 I have never really believed in New Year's resolutions since most of us don't keep them past January 10. If we want changes in our lives, we need to take action right away no matter what the date is. But as you can see, I have unresolved goals too, and hopefully the start of 2013 is enough to motivate me to  fulfill at least one of the resolutions...or dos.