My hen friend Kim turns to The Cackling Hen when she needs advice. First, she came to me when she was clueless about Twitter. She may not be a professional yet, but The Hen's Guide to Twitter at least taught her the definition of a hashtag. Unfortunately for her but fortunately for us, Kim has returned to this bird for advice, and I'll be helping her publicly in this article. Move over, "Dear Abby!"

This time, Kim, who we'll call "Lim," comes to The Hen seeking relationship advice. While I know "Lim" is a great bird, her boyfriend recently is questioning how awesome she truly is. Her boyfriend, who we'll call "Bandrew," is also a huge One Direction fan. Because One Direction is so good, this has put a strain on their relationship, and he's threatened to love the band more than her if she doesn't get "more awesome." While Bandrew's standards are unreasonably high comparing anyone to One Direction, fret no more, Lim! The Cackling Hen has a guide for you!

How to Improve Your Relationship Through Channeling One Direction: 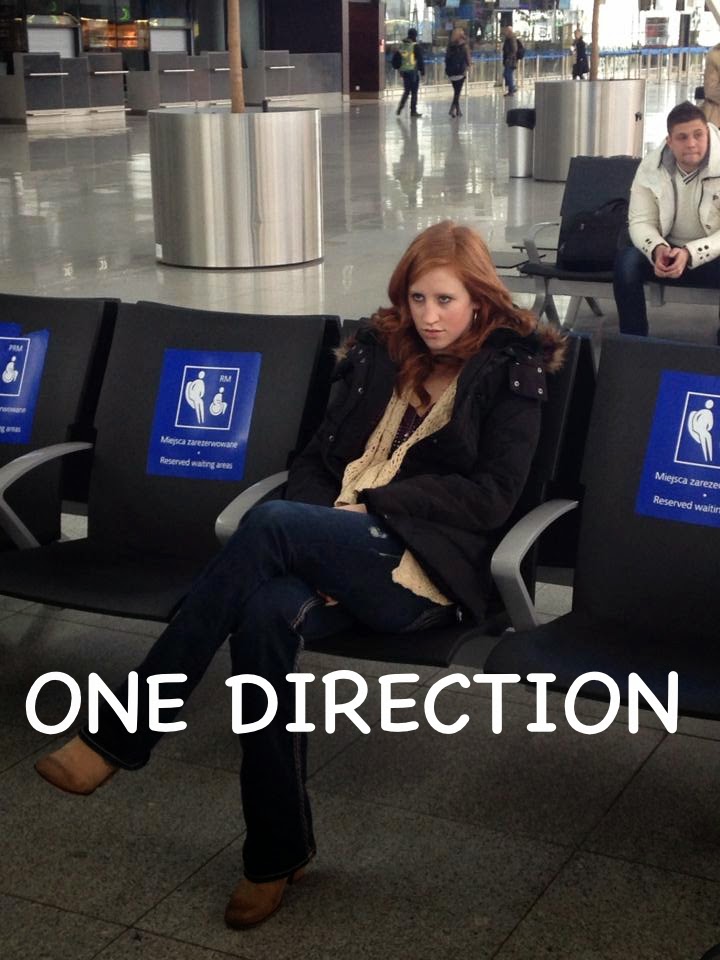 If none of this helps, your boyfriend probably wants to date a young, famous, talented man. Best wishes.